* In case of any delay in receiving the OTP, you may verify it later. Please proceed without verification.

Enter your City name or Pincode

Located on the coastal areas of Kozhikode District of Kerala State, Vadakara is a small town of Vadakara Taluk. During the British rule, this region was known as Kadathanadu and was included in north Malabar Province. The town has total area of 21.32 sq km. Vadakara Town is located about 48 KM away from Kozhikode City in the north direction. Vadakara is located in the south of Kannur and is about 44 KM away from Kannur Town. 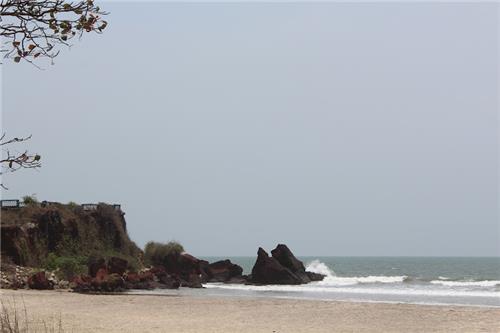 Vadakara is situated on the banks of a river that is called by different names such as Kotakkal River, Kuttiadi River or Moorad River. Vadakara was called by the name Vadakkekara which means north shore and over the period of time the place got its new name Vadakara. Out of total population of Vadakara, 48% is male population and 52% is female population. The average literacy rate of Vadakara is about 83%. Vadakara shares its boundary with Payyoli and Mahe.

Vadakara Economy depends a lot on coconuts and other nuts produced there. The largest coconut market, Nut Street is also located in Vadakara where coconuts and areca nuts are dried and packaged to various other places. Economy of Vadakara is also dependent on fishing.
Vadakara houses many healthcare institutes like hospitals, nursing homes and super specialty hospitals. They are Asha Hospital, Janatha Hospital, Parco Hospital, Co-Operative Hospital, and Ceeyam Hospital. 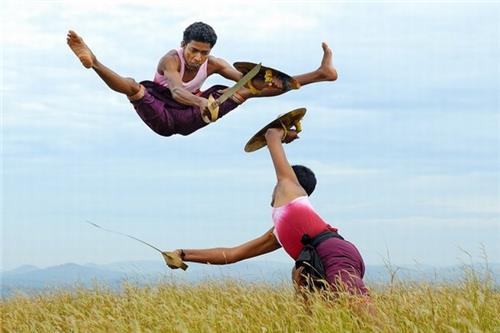 Vadakara has an interesting history. Vadakara used to be the capital of Kurumbanadu, the region that was inhabited by Kurumbar, a tribe of that region. This region was ruled by Vadakara Vazhunnore, a Lord of Nambiar Clan. Vadakara is also known for Kalaripayattu, the world famous martial art. Vadakara was also visited by Mahatma Gandhi in 1934. The legendary hero of North Malabar Ballads, Thacholi Othenan was also born in Vadakara. The original residential place of Thacholi Family is preserved and every year birth anniversary of Thacholi Othenan is celebrated here. 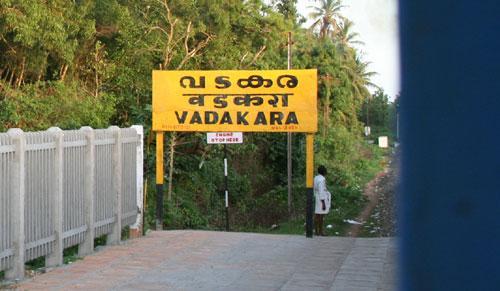 How to Reach Vadakara

Vadakara is easily reachable from various parts of south India and also from other parts of India. The main railway station of Vadakara is the Vadakara Railway Station which is connected to many important cities and towns of India through railways. The nearest airport to Vadakara is the Calicut Airport that is located 60 KM away from Vadakara. Vadakra is well connected to Calicut and Kannur by road as National Highway No. 66 passes through this small town.

Apart from being an important commercial center of Kerala, Vadakara is also an emerging tourist destination of this state. The famous tourist places of Vadakara are: 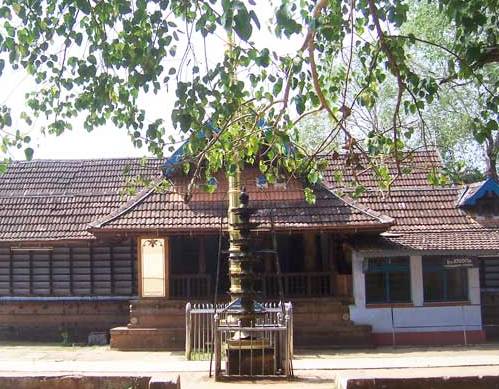 This temple was constructed in the memory of Thacholi Othenan, the famous legendary character of North Malabar Ballads.

This temple is located in the center of the city and ranks as the 2nd richest temple of north Malabar Region.

This is a small hut where Kunhali Marakkar was born. Marakkars, the admirals of the Zamorin Kings, fought the Portuguese very bravely. A fort was built by the Marakkars at Kottakal which was destroyed by the Portuguese invaders. Marakkar Bhavanam has many ancient weapons exhibited for the tourists.

This temple is located at Memunda, a place about 5 KM away from Vadakara. There are three caves near this temple that were cut out of the rocks. These caves have beautiful carvings and murals on their walls. The temple is dedicated to the legendary people associated with Vadakkanpattu. The main deity of this temple is Devi Durga. Every year Pooram festival is celebrated here in the month of March/April. Two other temples are also located near the main temple.

Located 3 KM away from Vadakara Town, Sand Banks is a small peninsula that has Moorad River on its east and Arabain Sea on its west. This place offers eye-catching view of sunset. 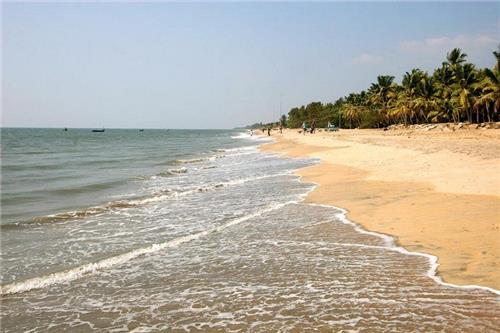 Located very near the Sand Banks, this beach is also another popular attraction of Vadakara.

This temple dedicated to Lord Muthappan is located at Memunda on the top of a hill. This is also a popular sunset point. The legendary art, Theyyam, performed at this temple attracts people from all parts of the globe.

One of the ancient temples of Kerala, Chennamangalam Temple is dedicated to Lord Ayyapa and Lord Shiva. This temple is located about 2 KM away from the town and has got Dhwaja Prathishta.

This small village is located at Iringal and is spread over an area of 20 acres. The village houses 27 cottages where more than 100 artisans work and varieties of art and craft items are exhibited to the tourists. This village was set by the Tourist Department of Kerala Government.

One Day Trips from Vadakara

Find here information about places that can be visited from Vadakara in a day. 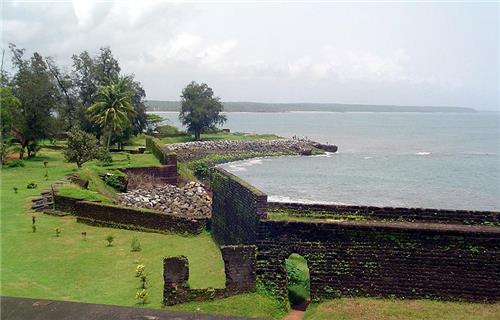 The road distance between Vadakara and Wayanad is about 85 KM and total time taken to travel this distance is about 2 hours. Important tourist spots of Wayanad are Thirunelli Temple, Edakkal Caves, Chembra Peak, Ambukuthi Mala, and Kuruvadweep.

Read below to know about places around Vadakara where you can go for a short tour of 2 – 3 days. 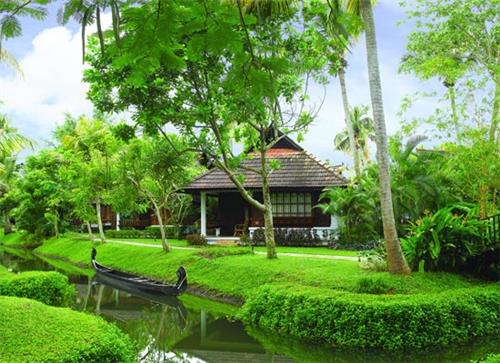 Taking the Edapally – Panvel Highway, the total distance between Vadakara and Kottayam is about 286 KM and time taken to cover this distance by road is about 8 – 9 hours. This ancient city is located on the top of a hill. Thaliyil Kotta is the ancient fort after which the city is named. Mesmerizing views of the Western Ghats and Vembanand Lake is visible from here. Other tourist spots in Kottayam are Thirunakkara Mahadeva Temple, Saraswathy Temple, Subramanya Temple and Thazhathangady Juma Masjid.

The road distance between Vadakara and Thrissur is about 163 KM and total time taken to cover this distance is about 4 -5 hours via National Highway No. 17. Different places to visit in Thrissur are Kerala Sahitya Academy, Town Hall, Thrissur Round, Kuriachira, and Thrissur Zoo.

Comments / Discussion Board - About Vadakara